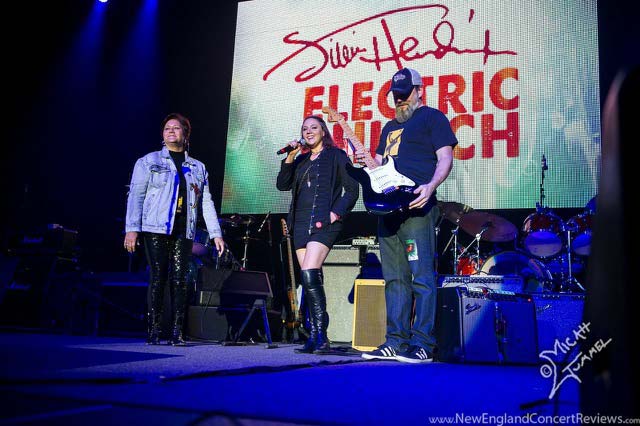 "Jimi Hendrix used his Stratocaster to tell stories, creating sounds musicians never knew were possible," said Evan Jones, CMO of Fender. "As one of the world's largest musical instrument manufacturers with a storied 70-year legacy — we have a responsibility to support all players at any stage of their musical journey, and that includes the next generation. Now, students at School of Rock can further explore Jimi's legacy and playing-style with a Jimi Hendrix Stratocaster, which features signature touches based on his distinctive 'flipped-over' guitars."

Janie Hendrix, CEO of Experience Hendrix, L.L.C. and sister of Jimi Hendrix is delighted to be involved, noting, "Jimi's music transcends generational boundaries. He graced us with his gifts during his short time here as young people the world over continue to receive those gifts. The School of Rock honors my brother by teaching his music, and we love honoring them by giving back any way we can."