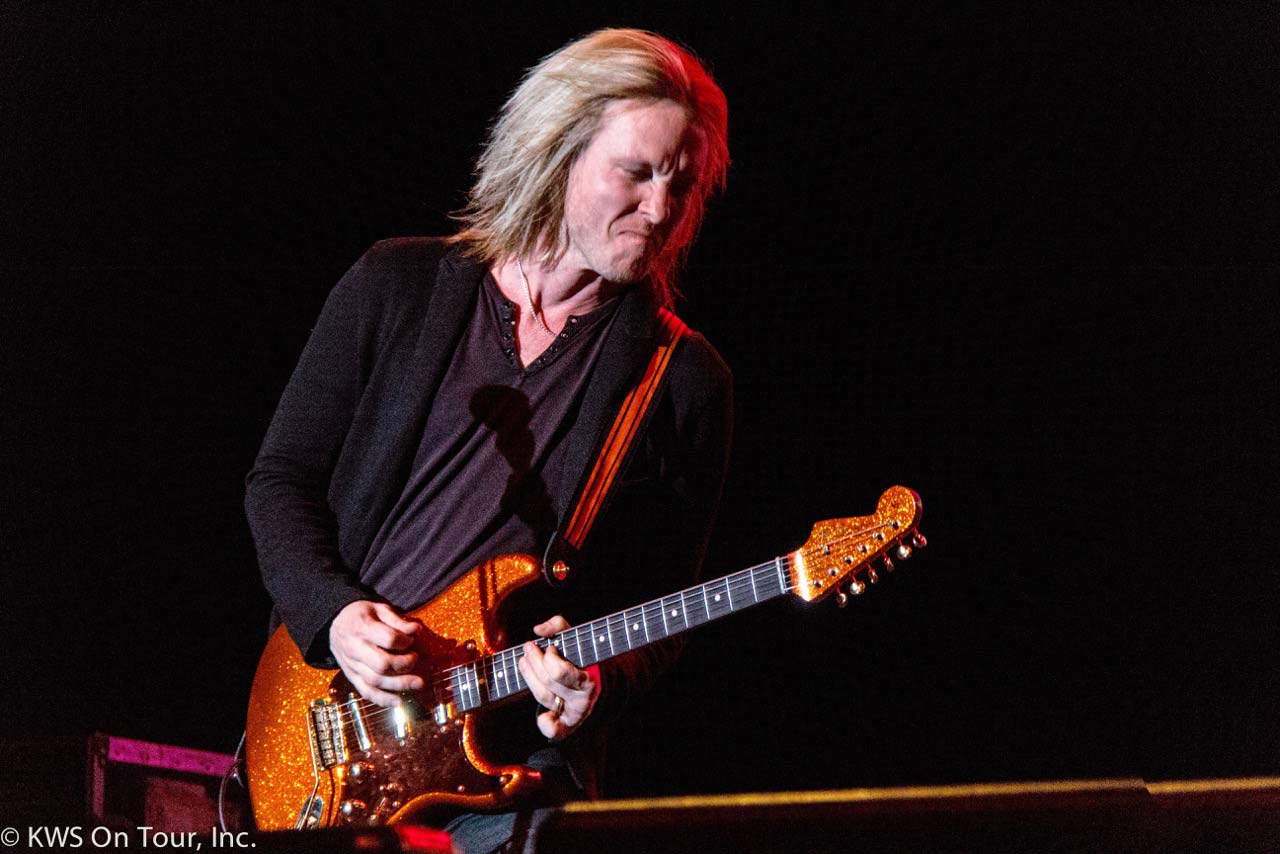 Earlier that day, Billy Cox (Jimi Hendrix Experience / Band of Gypsys / Experience Hendrix Tour bassist) conveyed his thoughts: "Wow, Chuck Berry's transition is a double whammy for me ... Tonight we play St. Louis, Chuck's home town ... I had just asked our Tour Producer, to see if he could get Chuck out tonight ... Of course I was hoping that we could play "Johnny B. Goode" ... However the news soon hit that he had just died. Ladies and gentlemen, we have lost a pillar of Rock & Roll! Chuck Berry was the foundation upon which many would launch their musical careers. Thank you Chuck Berry, your influence will continue to transcend generations..." — The Last Gypsy, Billy Cox

Kenny Wayne Shepherd on Chuck Berry's passing: "We heard the the news of Chuck Berry's passing when the Experience Hendrix Tour, so appropriately, was in St. Louis, his hometown. The thread that connects us to the legacy of Jimi Hendrix, of course, extends back to the root of rock and roll: Chuck Berry. The homage Jimi paid by performing and recording 'Johnny B. Goode' is a reflection of the tremendous debt we owe these giants who put us on the path we continue to tread. Hail, hail rock 'n' roll!"